The Altmühl valley nature reserve covers an area to the north of Ingolstadt and the Danube in a region known as the southern Franconian Jura.

This is a higher landscape where the river has carved its route through the soft limestone and created attractive rock formations and gorges.

The protected area - a nature reserve with a designation below that of a national park - is one of the largest in Germany. 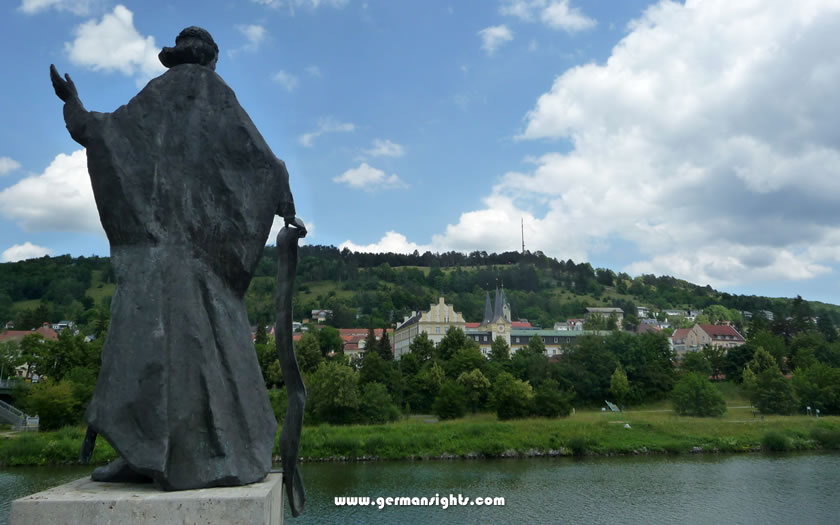 Riedenburg on the Altmühl river

The Naturpark Altmühltal was created at the end of the Sixties and lies between the population centres of Regensburg, Nuremberg, Augsburg and Ingolstadt.

The limestone rock means that there is plenty of interest from a geological point of view, while the use of the water as a means of transport means that there are settlements from the days of the Romans. (The Roman frontier fortifications known as the Limes - now protected under the UNESCO World Heritage programme - were constructed in this area.)

There are various ways of following the Altmühl river:

Exploration of the Altmühl valley usually follows the flow of the river, from north to south and west to east.

There are a number of interesting towns on the river banks. The walking and cycling trails start at the pretty town of Gunzenhausen on Lake Altmühl and then head towards Treuchtlingen and the nature park headquarters in the historic town of Eichstätt.

From there the river takes a turn to the north on its way to the small walled town of Beilngries before joining the newer canal on the way to the junction with Kelheim.

More information is available from the Nature Park official site. The English-language section is on an older version of the website and, unfortunately, the more up-to-date details are currently only available in German.
Website: www.naturpark-altmuehltal.de 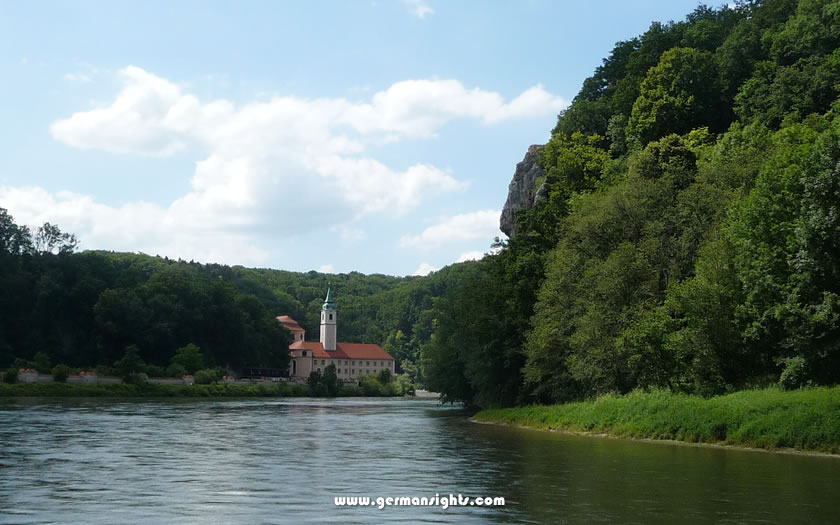